Calling Ang Lee’s Crouching Tiger, Hidden Dragon a cult classic is still a grave understatement of how important this film really is. Besides Oscar nominations and a premiere at the prestigious Cannes Film Festival it secured the Taiwanese filmmaker a firm spot among leading Hollywood directors. In 2000 he used US funding to make a nostalgic and revisionist take on wuxia pian epics and managed to sell it to the West. Crouching Tiger, Hidden Dragon is a film encyclopaedia of sort, in which Lee summarizes dozens of external influences. The plot is based on the literary tradition of Chinese knight stories and several scenes refer explicitly to the works of another Taiwanese great, King Hu. Lee and Hu also share what film critic Jaime Rebanal calls a contemplative action. Martial arts sequences are phenomenally choreographed by legendary Yuen Woo-ping and serve primarily as a form of communication. Characters conduct dialogues with their fists and kicks lighter than air! They practically dance through space and prove that filmmakers can add completely new perspectives to conventional action scenes. All these are pretty solid reasons to revisit Crouching Tiger, Hidden Dragon on the big screen once again. After all those years it has certainly not lost any of its magic. 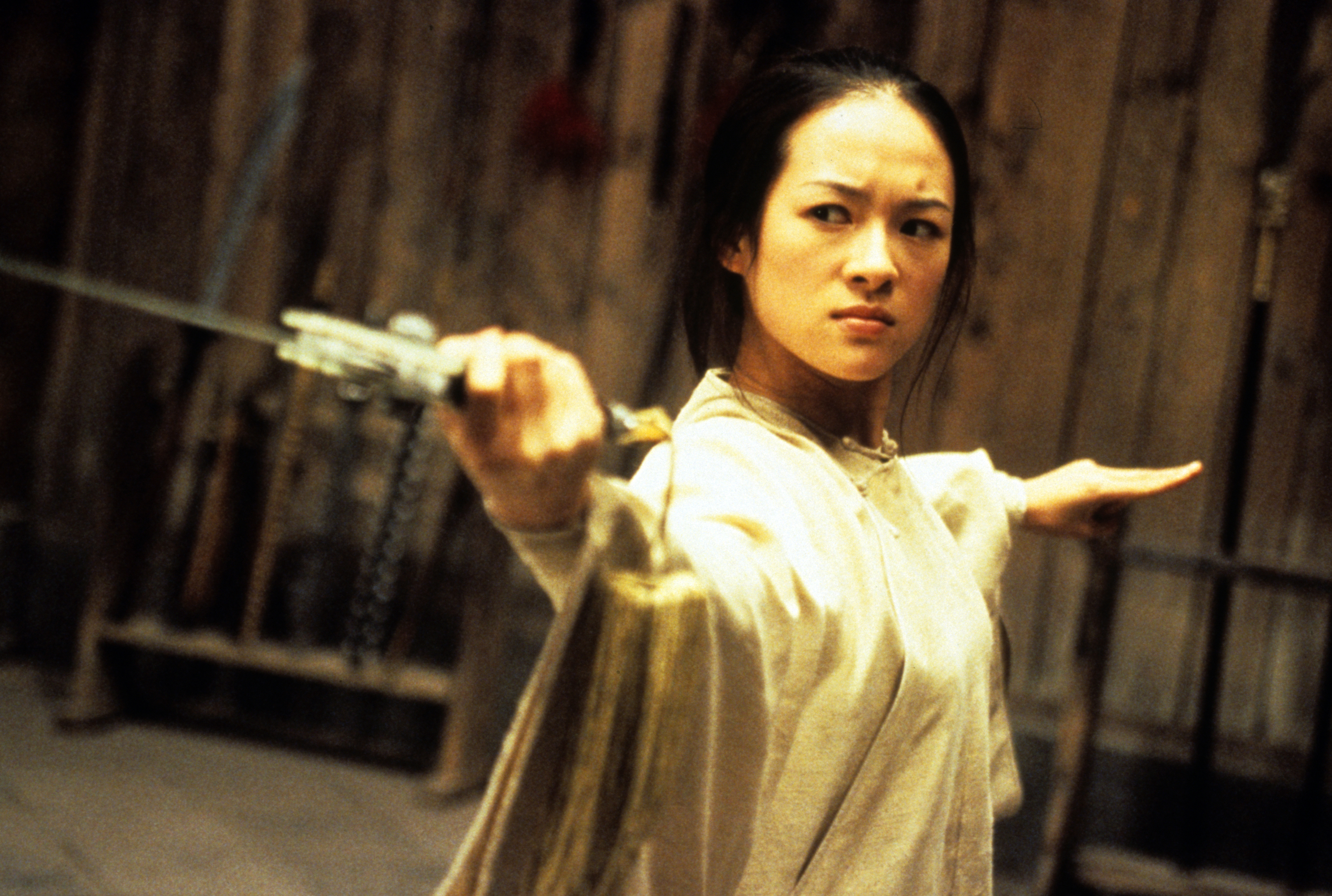