Yi Yi is the crowning achievement of director Edward Yang, a key figure of the Taiwanese New Wave. The film that received the Grand Prize at the 2000 Cannes Film Festival is a family chronicle captivating the audience with its broadness of scope, unpretentious formal sophistication, sense of characters and their life journeys. It deals with the nature of co-existence and communication in contemporary society, but it also casually asks philosophical and spiritual questions. The character of Yang-yang, a boy, may be seen as the director’s young alter ego. Read more 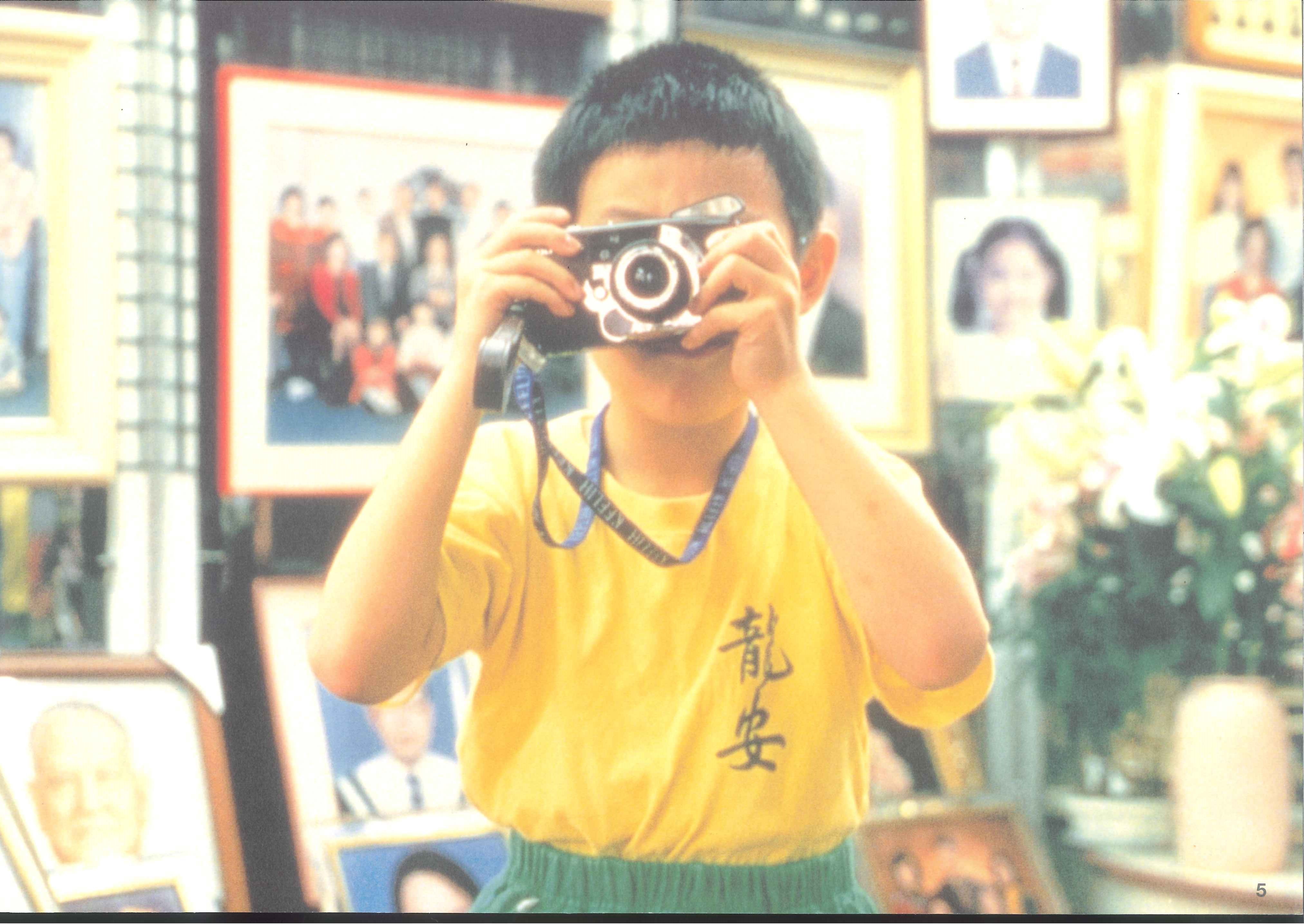