Hear me proves that even a well-established genre of romantic comedy may become a space for experimenting, in this particular case, experimenting with spoken language, or rather its absence. Director and screenplay writer Cheng Fenfen together with producer Peggy Chiao raise the issue of whether it is possible to shoot a film about the hearing-impaired using a sign language and still communicate to the audience strong emotions of romantic love. The limited use of a spoken language does not, in any way, handicap the love story, quite the contrary! The classical rom-com concept filled with speeches, cries and wordy expressions of love is here replaced with silent glances and gentle gestures. It is silence where the sensitivity of the filmmakers’ approach is most apparent. All the more combined with specifically Taiwanese physical comedy and overly expressive acting style of the main duo – superstar Eddie Peng as Tian-Kuo, a delivery boy in a family-run restaurant, and hearing-impaired Yang Yang played by the talented Ivy Chen. They also made it possible for Hear me to make a unique journey within the genre of melodrama practically without words. There’s no love like quiet love! 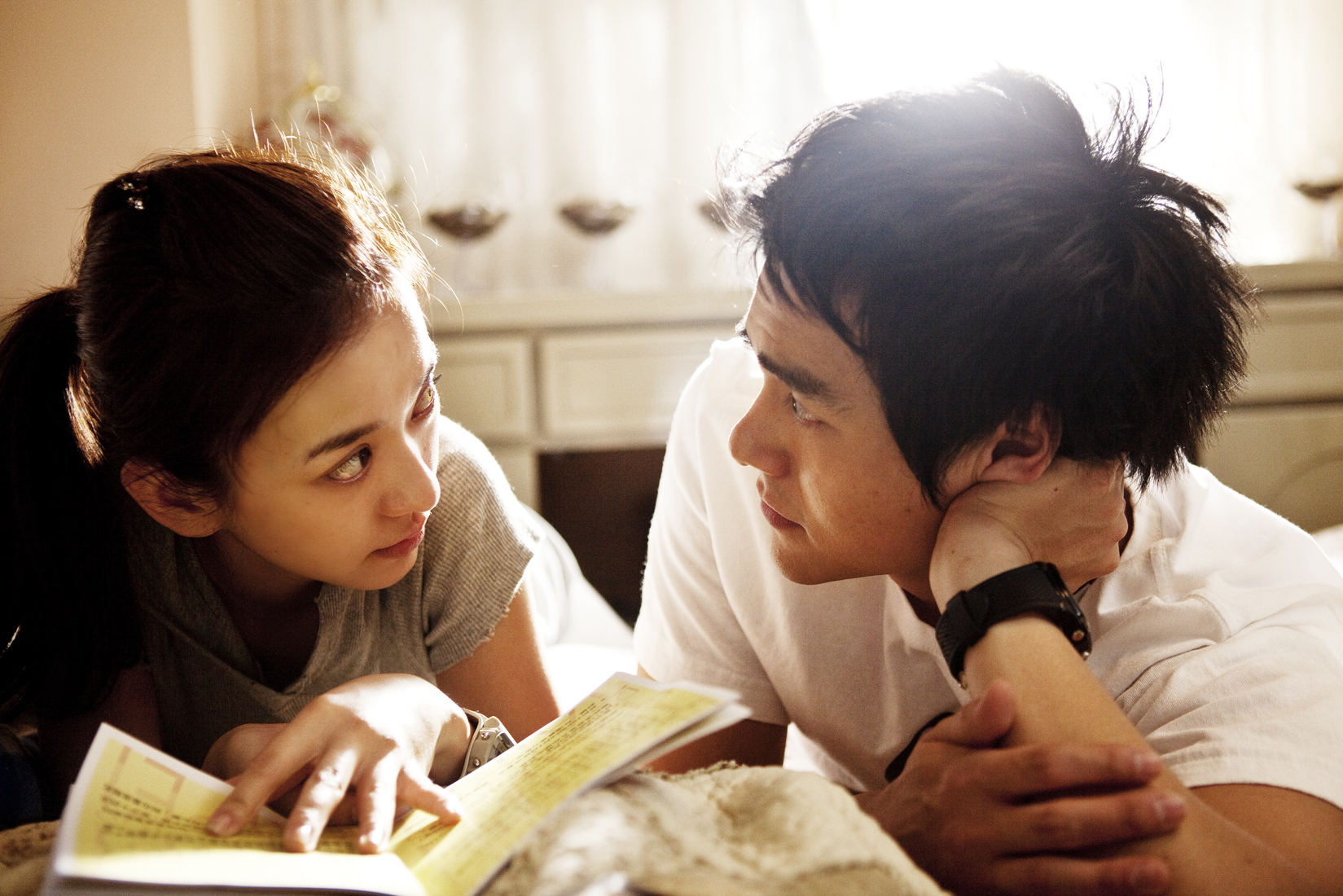