An Autumn’s Tale brings together three crucial elements of Hong Kong cinema. First of all, it is perhaps the most famous work of iconic author Mabel Cheung. In the film, the acclaimed filmmaker brilliantly combines the elements of a nuanced relationship drama and playful comedy genre with important social undertones. Jennifer who is visiting her boyfriend in New York City meets up with her cousin Pang. Pang becomes her guide in an unfamiliar country. In a loose narrative composed of everyday episodes Cheung lets develop their relationship, draws a critical parallel between Hong Kong and New York City and, finally, composes a love letter to a life in a free country.

An increasing number of Hong Kongers continued to settle in the United States roughly from the mid-1960s. Due to this, traffic became a major problem, but most of all, immigrants struggled with assimilation in a foreign country. This theme of An Autumn’s tale is similarly featured in Mabel Cheung’s previous film, The Illegal Immigrant (1985), and, in a way, recurs in the next, Eight Taels of Gold (1989). These films are nicknamed the “migration trilogy” and represent the second, absolutely essential genre of Hong Kong films in late 80s and early 90s.

Thirdly, in addition to Mabel Cheung’s top-notch directing or the nuanced screenplay of Alex Law, we witness all actors at the peak of their careers. The role of Vincent was one of the last performances of multi-talented Danny Chan. His strong charisma creates the perfect counterpart for the wild character of Pang – played by legendary Chow Yun-fat, a mischievous, likable and always professional actor at the top of his game. But the most prominent protagonist of An Autumn’s Tale is brilliant Cherie Chung, one of the top actresses in Hong Kong film industry during the 1980s. 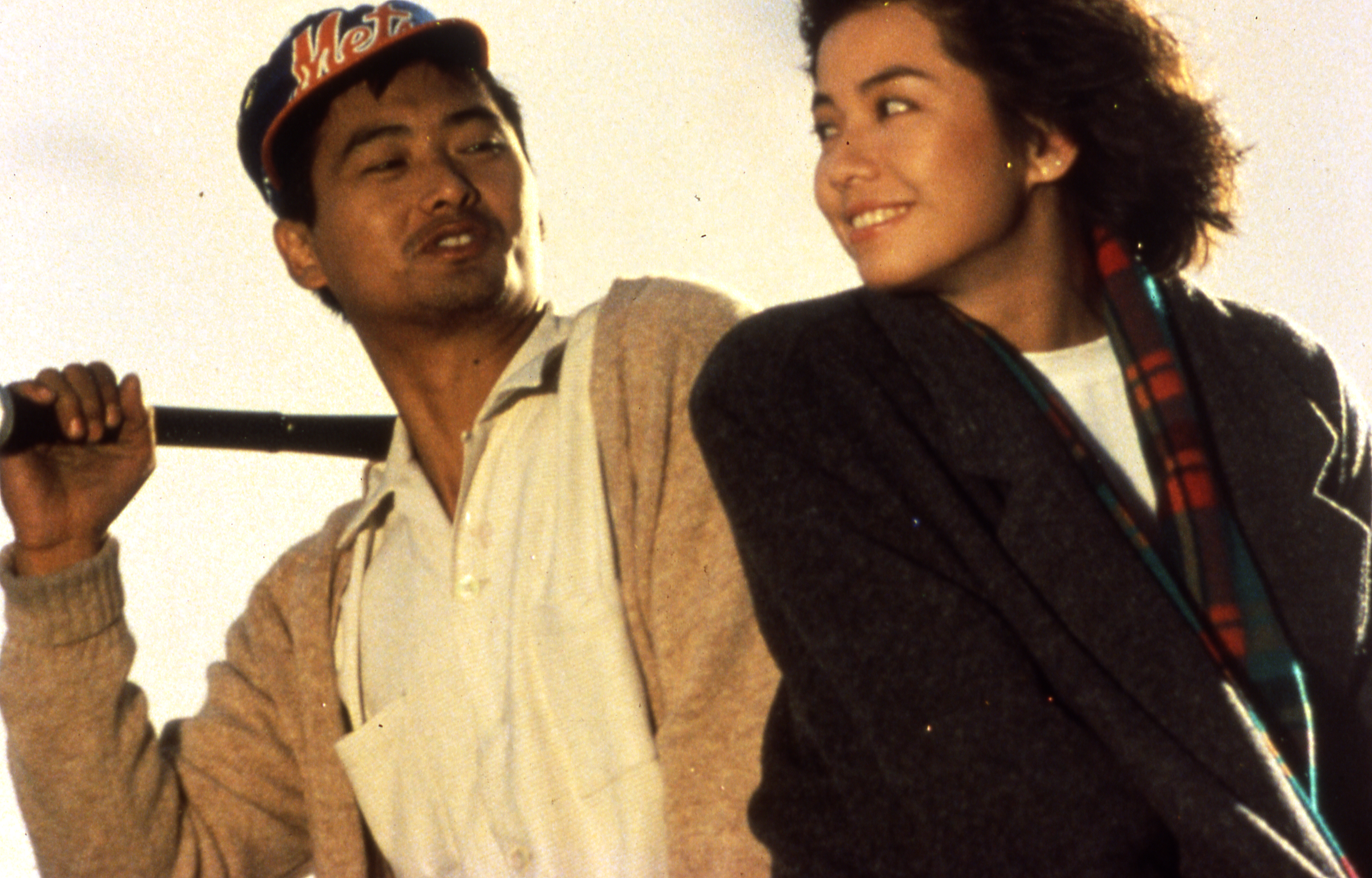