Sang-hyeon (Song Kang-ho) and Dong-soo (Gang Dong-won) steal babies from a baby box and sell them to highest bidding families. One day they meet So-young (Lee Ji-Eun), who has also abandoned her baby, and by a coincidence decides to join the two friends to see her baby’s new parents. Meanwhile, two detectives become involved and eventually, someone will die! A simple description of the plot could suggest that Broker is a crime thriller about illegal child trafficking. But that is not the case when Hirokazu Kore-eda is in charge.

The master of relationship dramas, Hirokazu Kore-eda, here yet again explores his favourite motif of a family and what it means. This nuanced drama, in the director’s typically gentle and subdued style, is full of tragicomical and touching moments, without ever resorting to superficial sentiment. Broker, only the second film after the French The Truth Kore-eda set outside of his native Japan, loses none of his typical poetics. It is semantically accurate, formally plain, and it builds on the power of the mundane. Broker is one of the most powerful films of the year! 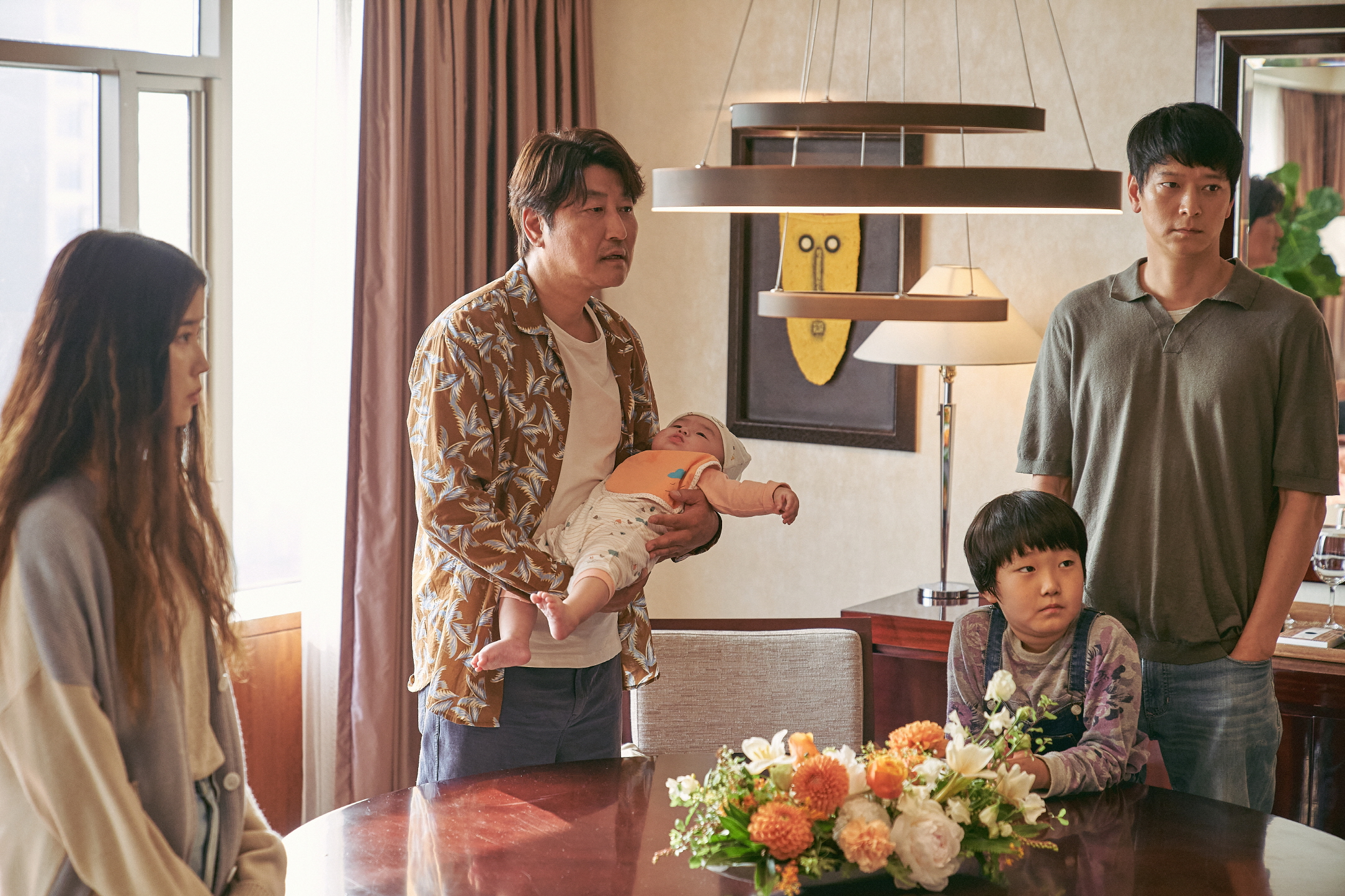