Have you ever been sent into the Earth’s orbit by a transcendent chili sauce? If not, do not worry, the New Year’s comedy Chili Laugh Story will certainly make up for your missing space experience. The debuting director Coba Cheng has made an autobiographical story based on his own experience with selling The Chili Lab hot sauce. And he certainly did not sugar coat his life story and make it look like a glorifying myth!

One day amid the pandemic, young Coba realizes that his mother’s chili sauce is beyond compare and he ventures to start a business based on a family recipe. At a first glance, Chili Laugh Story respects the conventions of New Year’s comedies – it is full of puns, pranks, expressive acting, and lessons on the power of family. But just at the right moment, it crosses genre boundaries and becomes a rather spicy social satire. It is critical of insufficient government support during the pandemic, it mocks the desire to accumulate wealth, and denounces negative influence of large companies on small family businesses.

In his debut, Coba Cheng shows he has a gift to capture visually interesting moments – intergalactic chili sauce tasting is one of the film highlights – and nuanced social criticism. The future of Hong Kong comedies is in good hands! And if you are patient, you will see a brilliant cameo of a Hong Kong celebrity in the closing credits. 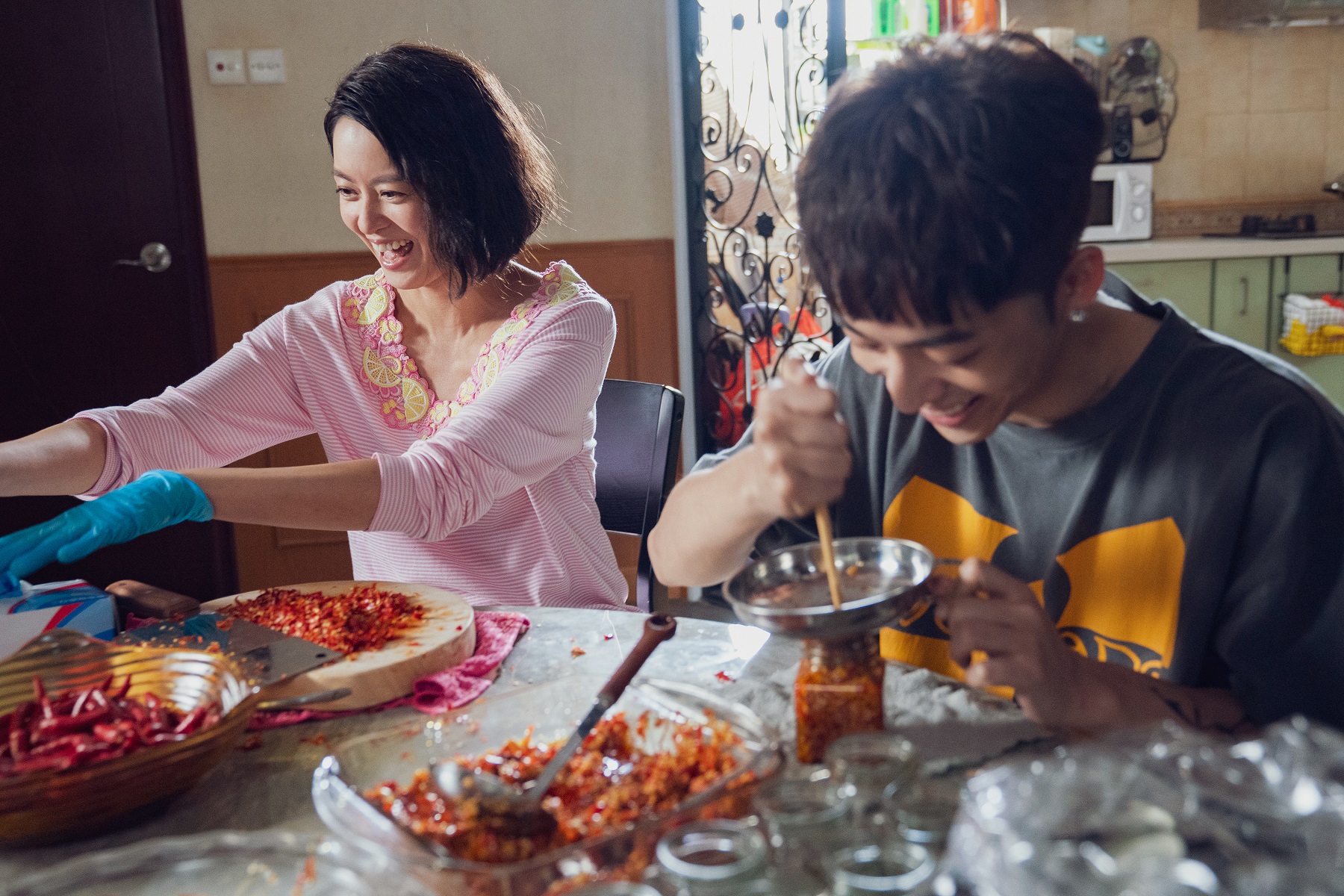