After dealing with transgenderism in Tracey, young Hong Kong director Jun Li in his second film again turns to social criticism. This time he addresses homelessness and focuses on a true story from 2012 that he stumbled upon when he was studying journalism.

Upon his release from prison, a homeless man Fai comes back to the street to meet up with other men and women who have ended up without a place to stay for different reasons. One night their lives are turned upside down during street cleaning when their shelter is destroyed, and all possessions thrown in a garbage truck. With the help of a social worker Ms. Ho the group of homeless decide to sue the government for not giving them a prior notice of cleaning up the streets. Having lost their home, they also need to take care of a new one.

To describe Drifting as the story of Fai and his fight against the government would be oversimplifying and distorted. It is rather about the everyday life of socially marginalized people who happen to be involved in a lawsuit which then becomes yet another part of their routine. The film explores the world of the homeless, their values, and individual stories by depicting their daily life. Scenes of trial proceedings are only occasional.; the main protagonists are mostly captured on the streets having casual conversations that gradually let their personal stories naturally unfold and develop.

Drifting is not only about individuals, but at the same time about an entire community being in opposition to the outside world that does not care about them and refuses to treat them as real people who deserve to be treated with dignity. This outside world either stands in opposition and tries to suppress the homeless, such as the government that views them as an obstacle to a development project of luxurious skyscrapers. Or it uses them for its own needs, such as journalists who want to get a good story or students preparing absurd workshops. 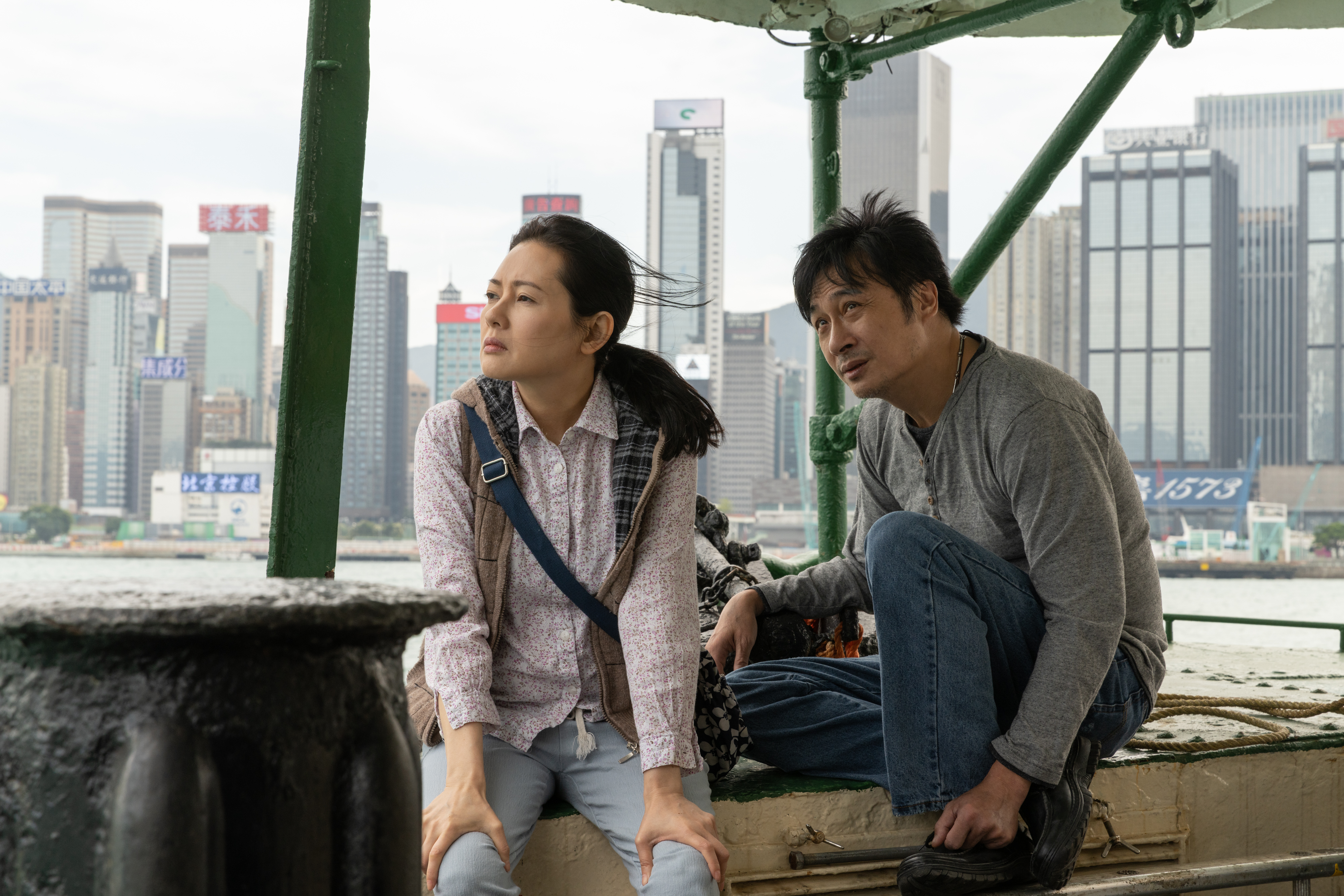