Since the birth of her son, Mei-fung had led the life of a housewife. She had been forced to give up her career as a successful talent manager to take care of her family. Now, at seventeen, her son Jonathan is very independent, and Mei-fung decides to apply for a job. That’s how she meets young Fong Ching, discovers his singing voice, and wants to become his manager. The lines between her personal and professional worlds blur, and Mei-fung, her son and her protégé must face new obstacles and confront their tragic past.

Behind the film is a director from the new generation of Hong Kong filmmakers, Kearen Pang. Her film 29+1 received critical acclaim at film festivals in 2017 and has launched her career as a promising director.

The central theme of Mama’s Affair is the uncovering of the past. The film alternates chronologically told scenes with dialogs that relate to the characters’ personal histories, and through these conversations the viewer sees what motivates their seemingly incomprehensible behavior. These sequences have a completely different pace and mood and transition into scenes from the present.Mama’s Affair gently addresses the question of women’s position in society and their duties as mothers. However, the theme is developed with great sensitivity and is closely linked to the narrative and the relationship dynamics of the characters. Therefore, the story is personal and intimate in many ways. 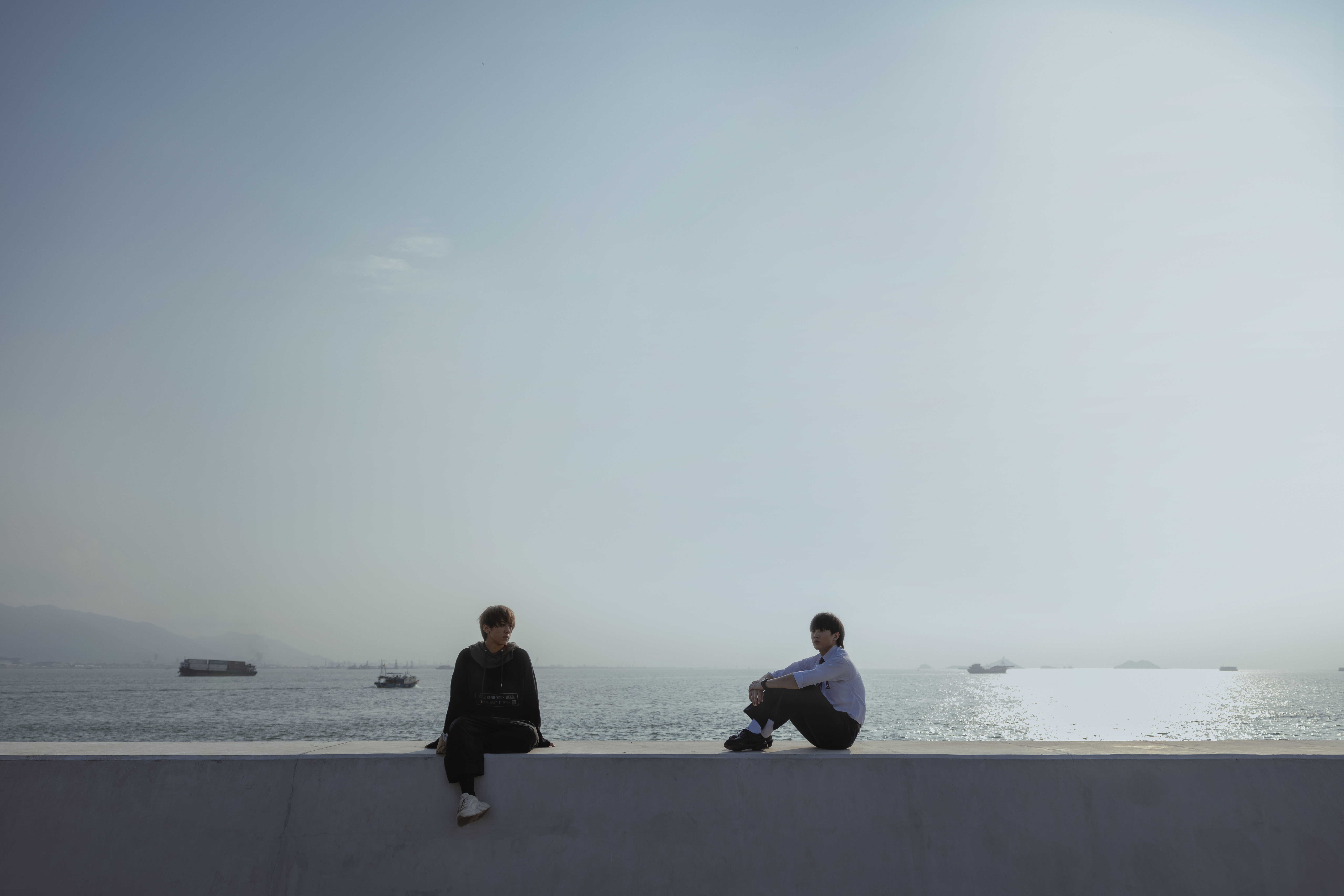