In 2018, director Jung Bum-shik made a breakthrough in Korean horror films with his found footage success Gonjiam: Haunted Asylum. A few years later, he returns with another genre-busting Korean treat.

New Normal shows in several stories how the pandemic changed the world. How it changed us. With his latest film, director Jung Bum-shik draws attention to how isolation intensifies our loneliness in today’s world. With smartphone in hand, we have always been somewhat disconnected from our surroundings. But even everyday things – going to lunch or meeting up with friends – can be downright frightening in this film. But is that really only the case in the film? 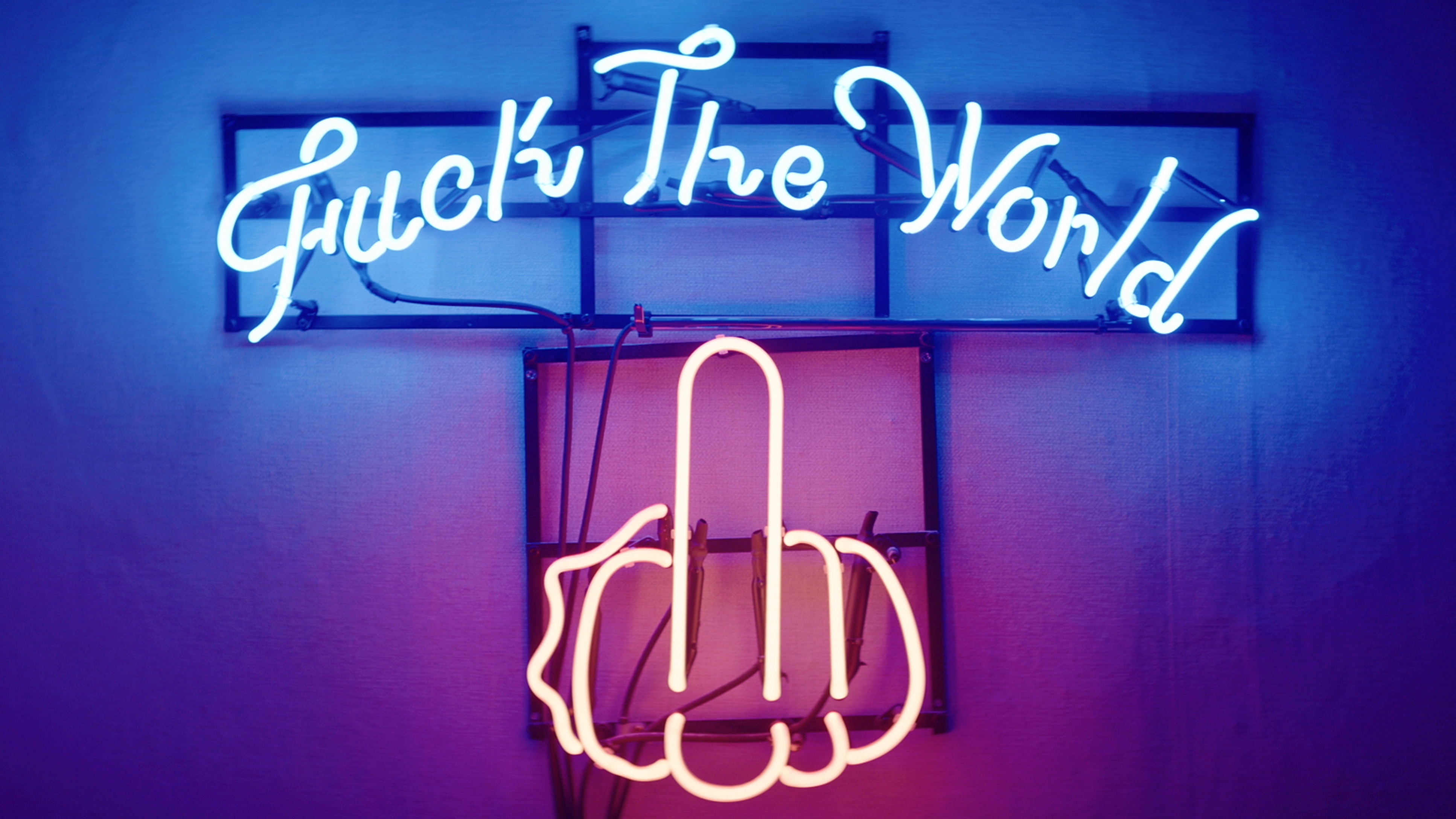