From 2011 to 2021 Mabel Cheung and her crew followed a group of six student at prestigious Ying Wa Girls’ School, proudly overlooking the harbour of Hong Kong. Throughout a decade, Cheung chronicles the girls’ academic and personal achievements, as well as failures and crises. By means of observation, she lets the audience peek into their lives and shows them searching for their own paths in difficult times. Coming of age, family relationships, the search for one’s identity and unexpected confrontations with reality are the main themes of this inspiring documentary.

On the one hand, To My Nineteen-Year-Old Self portrays six individual women trying to find out who they are. At the same time and typically for Mabel Cheung, it also implicitly comments on a decade of development taking place in the city of Hong Kong. The period from 2011 to 2021 was very turbulent for the city and even more so for Ying Wa School. In 2011 the school decided to build a new campus because the old one from the 1950s had no longer met the needs for modern education. Students are moved and spend several years in a temporary campus in Kowloon district. This creates an unexpected contrast between a prestigious school and the new neighbourhood. The girls get to know a different social and urbanistic environment and gain a unique experience. To My Nineteen-Year-Old Self is the story of six women, two campuses, and one dynamic city. 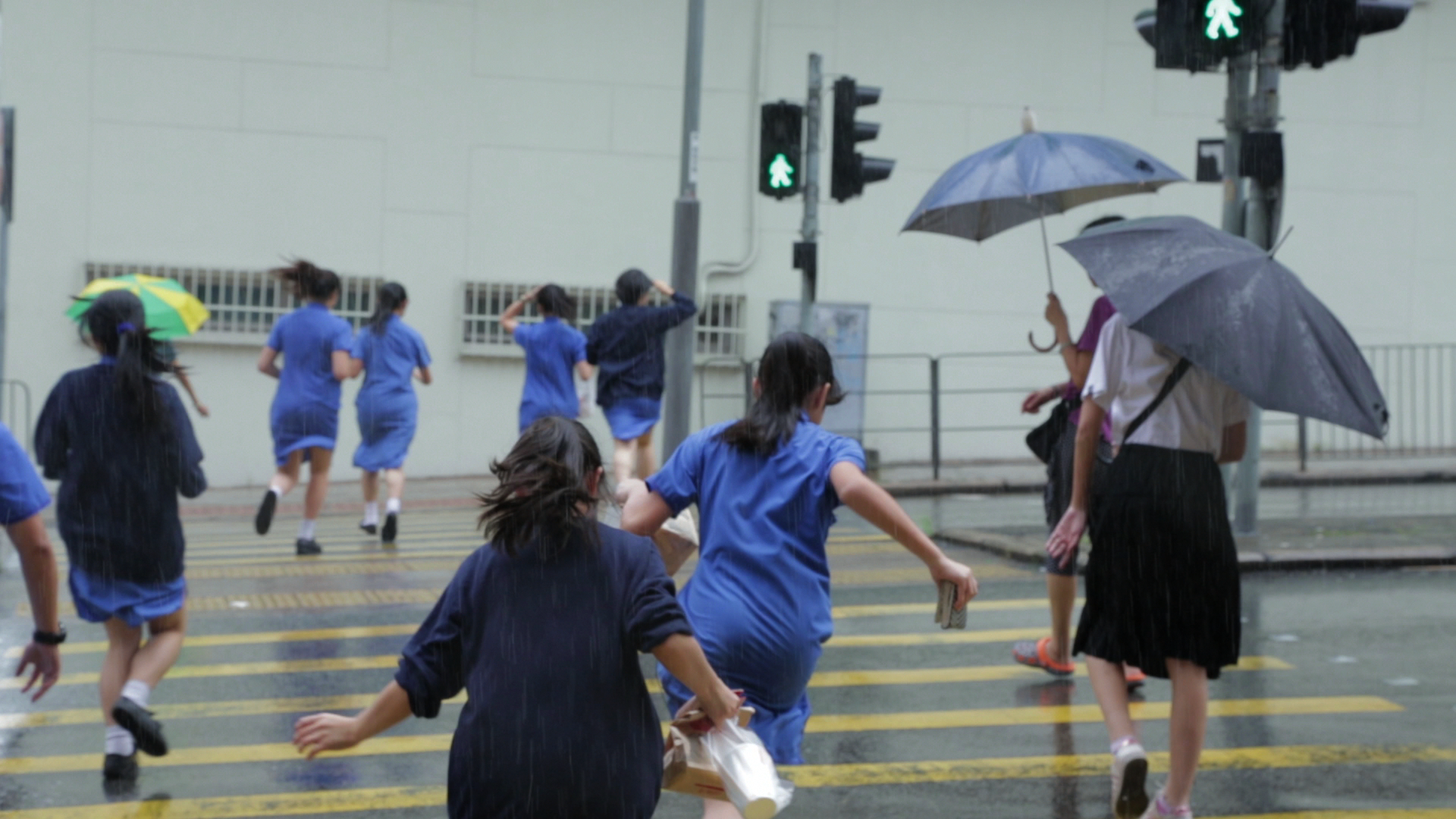