No film festival would be complete without Taiwanese representation! Taiwan cinematography has enjoyed international acclaim for several decades, especially thanks to filmmakers linked to the so-called Taiwanese New Wave. Hou Hsiao-hsien, Tsai Ming-liang or Edward Yang represent an important part of this country’s film history. But there are many more. Taiwanese cinema goes way beyond auteurs collecting awards at international festivals and offers exceptional and high-quality genre films, blockbusters and documentary films. Cinema with such long-standing tradition has got to be rich. This year’s 17th Filmasia aims to map out and introduce the Taiwan’s film landscape in all its glory. After a year-long break we would like to make the most of this opportunity to take a tour of diverse Taiwanese cinema from acclaimed directors and popular romantic comedies to long-forgotten and newly digitalized treasures from the past. Of course, it would not be the same without big names, as they represent an irreplaceable part of local film industry and export. Taiwanese Masters section introduces them rather unconventionally. We put the spotlight on five filmmakers: Hou Hsiao-hsien, Ang Lee, Edward Yang, Tsai Ming-liang and Li Hsing. For example, stoic Hou Hsiao-hsien is a popular guest at art film festivals, but his early work was characteristic with great genre diversity, at times even comically jovial. That’s why we have selected a film that represents the point of transition from a pragmatic director of popular films to an auteur with distinctive style. The Green, Green Grass of Home (1982) is a mixture of naïve comedy with wicked humour and aesthetically pleasing magic and imagery we typically associate with Hou.

Original approach to a genre film is certainly something to look forward to in Ang Lee’s blockbuster, Crouching Tiger, Hidden Dragon (2000). The legendary knight epic projected on a big screen will amplify its fascinating visual aspect, as well as dozens of allusions to wuxia pian and revisions of some of its artistic patterns. Meditative Days (2020) by Tsai Ming-liang will, too, make good use of the effect of a big screen. In this film, the leading man of slow-cinema goes back to minimalist dramas like Vive L’Amour (1994) and Goodbye, Dragon Inn (2003) where he confronts audience with slow passing of time and sophisticated acting. Edward Yang’s touching drama Yi Yi (2000) will remind us of one of the most successful periods in Taiwan cinema and Execution in Autumn (1972) will take us even further into the past. The latter is the work of recently deceased Li Hsing, the godfather of Taiwan film industry. Of his extensive filmography we have selected this strong melodrama from the 1970’s which he used as a platform to experiment with colour, composition and narrative. This subversive story about waiting to die is certainly worth seeing. To make our selection complete, the Contemporary Films section focuses on more recent and popular works. The festival will open with Hello! Tapir (2020), a family drama that tells the story of a traumatic accident with unexpected visual creativity. The combination of live-action and animated filmmaking works seamlessly and this new feature film pushes the boundaries of Taiwan production for children to make it more accessible to adult audience. We cannot forget about the disruptive romance My Missing Valentine (2020) that won five of eleven Golden Horse award nominations, including Best Picture, Best Screenplay and Best Director.

The incredibly talented producer, Peggy Chiao, has become the curator of a programme section that is extremely important to us – Women of Taiwanese Cinema. Behind features, such as Hear Me (2009), Our Times (2015) and Yilan, A Taste of Home (2020), are distinctive women filmmakers representing a unique perspective in the otherwise male-dominated industry. Hear Me experiments with means of expressions traditionally used in romantic comedies, but adds sign language as a special ingredient, the clever narrative of Our Times interconnects two different time lines, while Yilan, A Taste of Home is a touching documentary essay dealing with the issues of home and identity. The Student Fims section will bring new perspectives by introducing the works of young Taiwanese filmmakers studying in the Czech Republic. This is yet another aspect of Taiwanese filmmaking that is not often represented and perhaps will show what the island cinematography will look like in the future. Last but not least, the Taiwan‘s Lost Commercial Cinema section has been selected in cooperation with the Taiwanese Film and Audiovisual Institute. In Ponrepo cinema, film historian Chris Berry will introduce two films from Taiwan’s Lost Commercial Cinema project: namely Hitchcockian drama The Husband’s Secret (1960) and a motion picture representing then emerging filmmakers, Foolish Bride, Naïve Bridegroom (1967). The purpose of this unique project is to rediscover a wave of popular films from the 1960’s and 1970’s, many of which have not been preserved. The festival audience have a unique opportunity to watch a previously unavailable sample of Taiwan films, very popular with the domestic crowd.

17th Filmasia strives to explore every detail of Taiwan cinematography with unprecedented depth: women directors, frequent festival authors, contemporary genre films and student or old-time films. We would like to show how flexible and complicated terrain it occupies and disrupt set out stereotypes. We are looking forward to seeing you at all festival venues! 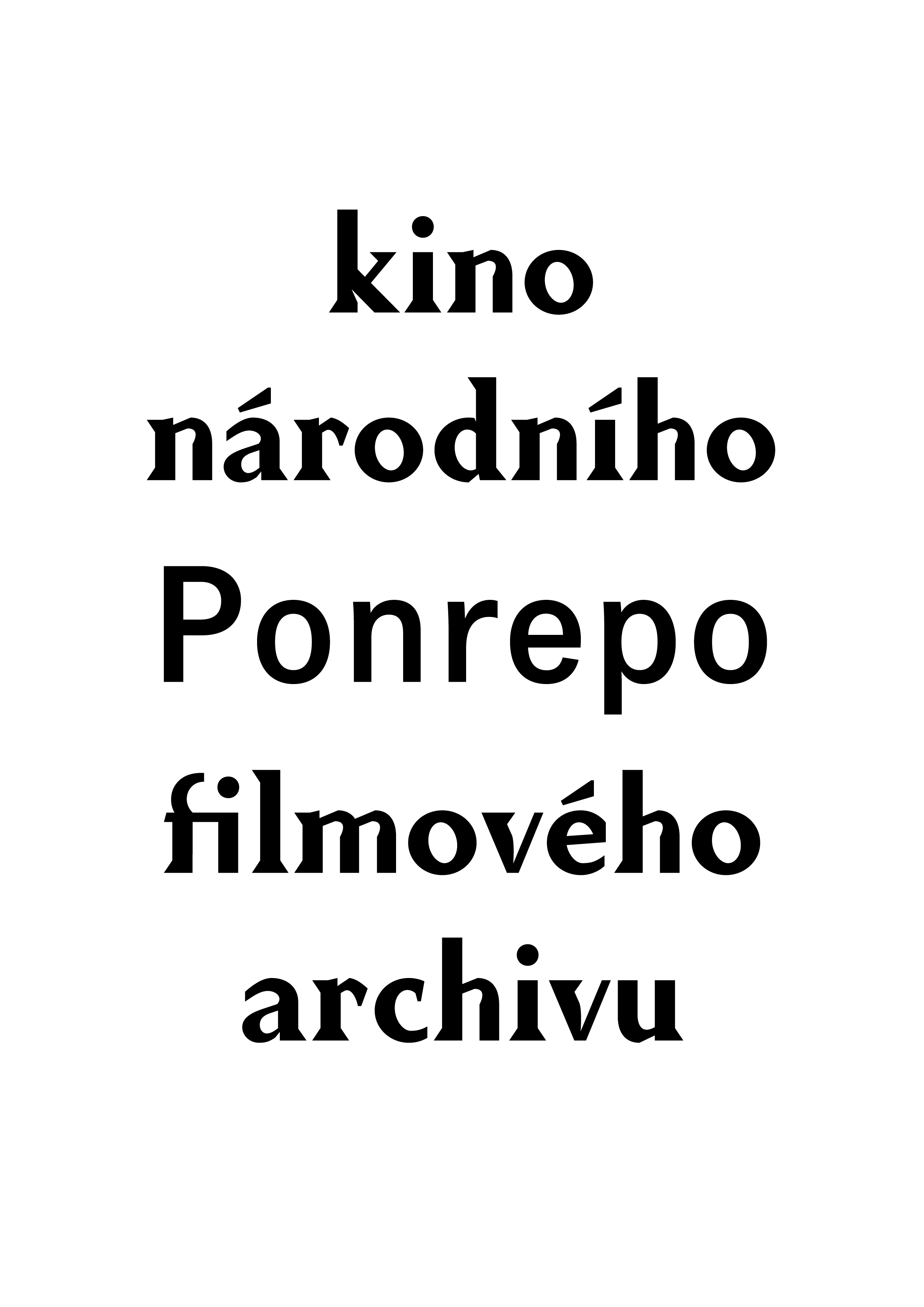 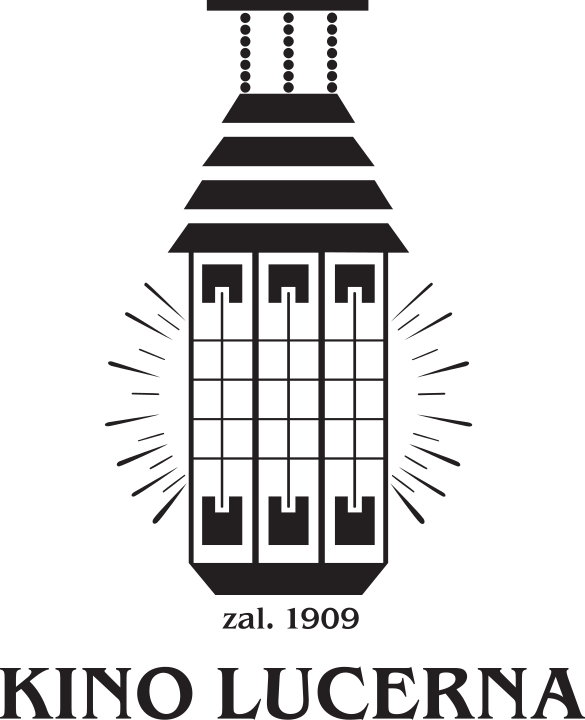 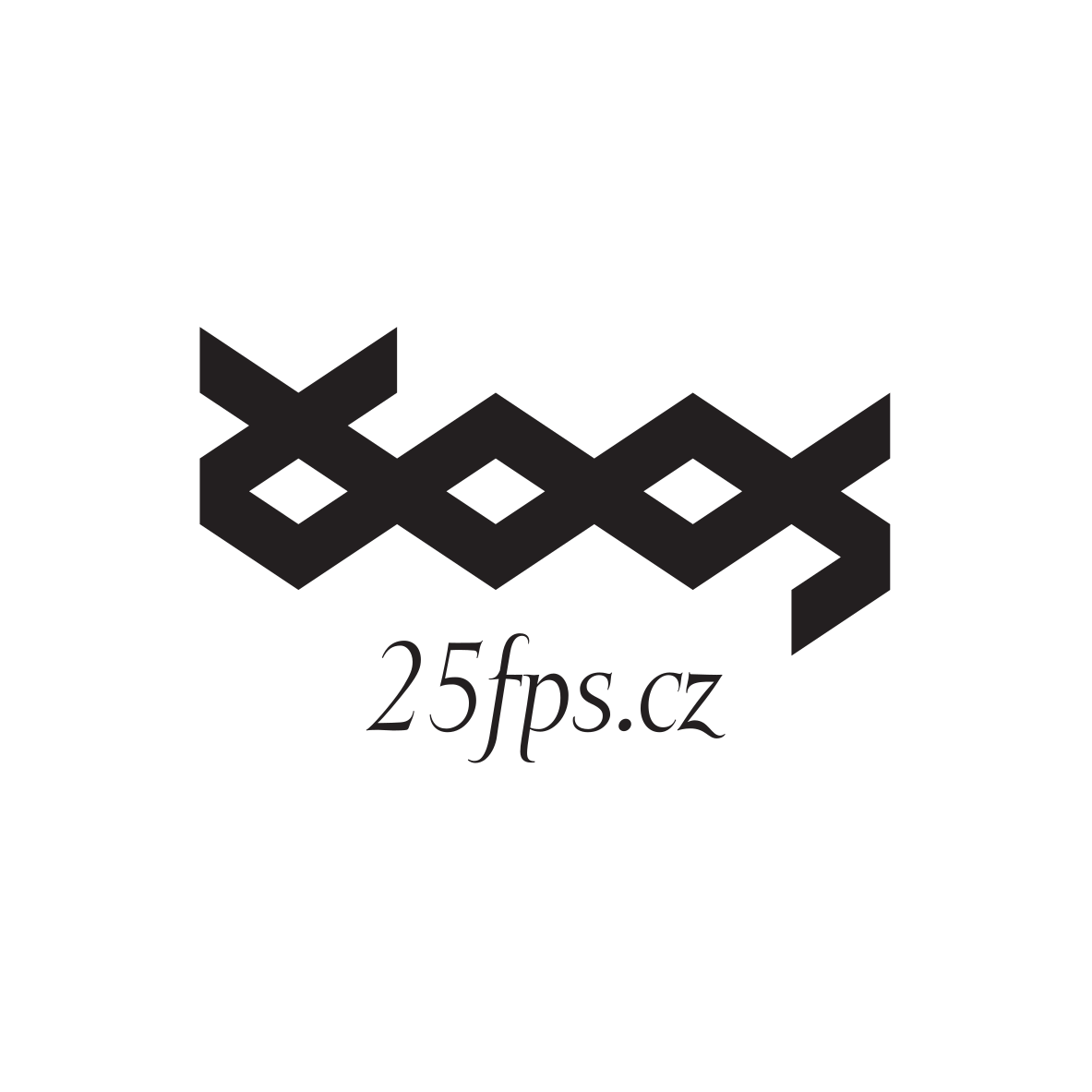